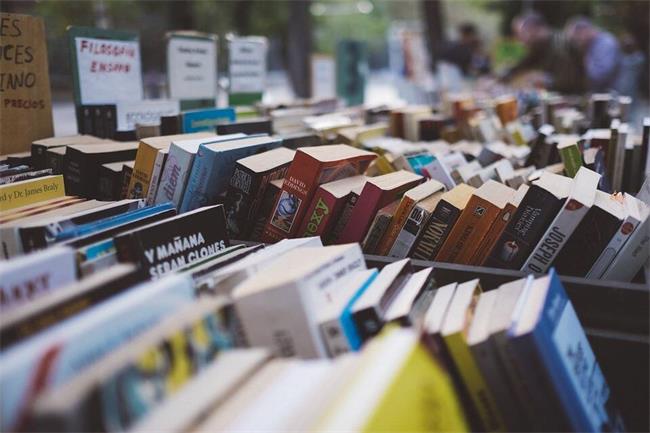 To hear most recent research tell it, coffee is a miracle drink.  The magic beans will ward off skin cancer and Alzheimer’s( 老年痴呆症), reduce heart  failure and diabetes（糖尿病）  risks, heighten  focus, and maybe  even protect liver health. Oh, and decrease suicide risk, according to the newest study that validates our coffee addictions.

According to a study performed by the Harvard School of Public Health and published this month in The World Journal of Biological Psychiatry, people who drink two to four cups of java each day are less likely to commit suicide than those who don’t drink coffee, drink decaf, or drink fewer than two cups each day. The study followed over 200,000   people   for  at least   16 years.   And  it’s  not  just  a weak  link:   the  researchers    found  that  the suicide risk was cut by around 50 percent for coffee addicts.

This isn’t the first time that researchers have discovered that coffee and smiles might go hand-in-hand. A 2011 study found that women who drink coffee cut their risk of depression by 15 percent compared to those who don’t. Michel Lucas, the head researcher of the most recent study, told The Huffington Post that coffee addicts can thank caffeine for  the good news. The  drug may actually  act like a mild anti-depressant  by  tweaking levels  of happy hormones .

Of course, there’s plenty of research out there that doesn’t look so kindly upon coffee drinkers. Recently, the New Yorker published an article arguing that while coffee may heighten focus, that means it also puts a squeeze on creativity. And of course, coffee’s well-known negative effects like insomnia(失眠症) and disturbed sleep cycles still hold.

Regardless, we’ll raise our mugs to this most recent study for justifying our coffee addictions once again.

1.Which of the following is not mentioned as a possible benefit of drinking coffee ?

2.According to a study performed by the Harvard School of Public Health , people are less likely to commit

A. drink fewer than two cups of coffee each day

B. drink more than four cups of coffee each day

C. drink two to four cups of coffee each day

B. it can cure skin cancer

C. it may help to prevent depression

A. costs a lot of money

5.What might be the writer ' s attitude toward coffee drinking ?